What you got in future

Get 50% OFF reading. Full chart of what is holds in future and remedies to overcome the negative energies

Vastu Remedies at your doorstep

Vastu Remedies using pooja, available plants and so many things you can easily find in your home without demolition. 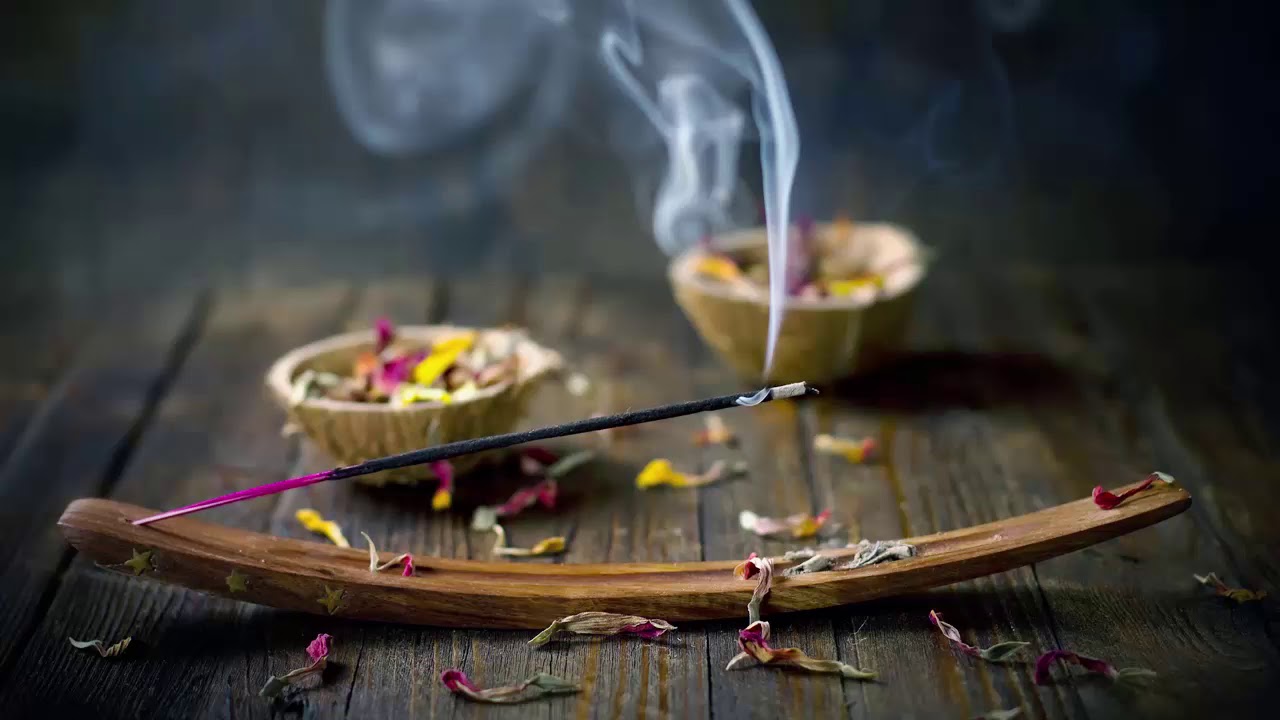 By performing rituals, poojas and powerful mantras to eliminate the negative energy that is plaguing you.

Having Problems in your life?

Struggling to move into the next phase of your life. ?

Wanting to know where your future lies in love, career and business? Acharya Shri was born on 13 March 1971, his father was a military personal and mother is very spiritual religious and knowledgeable.

He belongs from with a reputed Kanyakubga Brahmin family. He completed his Shastri Degree from Dr. Sampurnanand Sanskrit University and completed his B.A from Allahabad University. He joined G.T.S college Mumbai and completed his further studies to become as an “ACHARYA SHRI”. After his eight class , he became a student of Dr. Sampurnanand Sanskrit University, Varnasi. He then joined Maharshi Mahesh Yogi’s Ved Vigyan Vishwa Vidhyapitham and he studied Sanskrit, Vedas, Puranas, various kind of Yogas and Meditations. He also gained knowledge in other desciplines like Joytish (Astrology), Palmistry, Ratna and VastuShastra. He is been honored by Indian Astrologer Federation as ” Joytish Bhushan.” Services available all over the World Aries     Career Horoscope Prediction This month is excellent on your work front. You will give your hundred percent on the job front and excel professionally. The initial weeks of the month will make you show better management skills and your work can fetch some gains too. You would find later that the actions […]

Leave your comments and reviews here